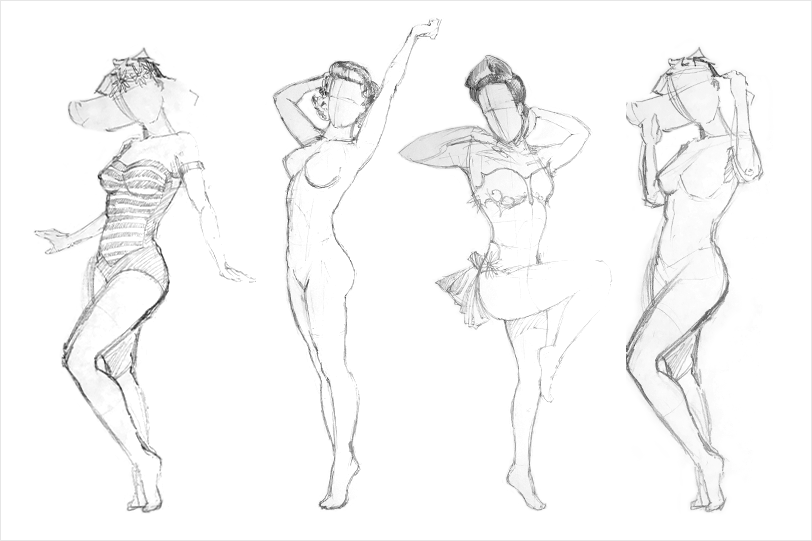 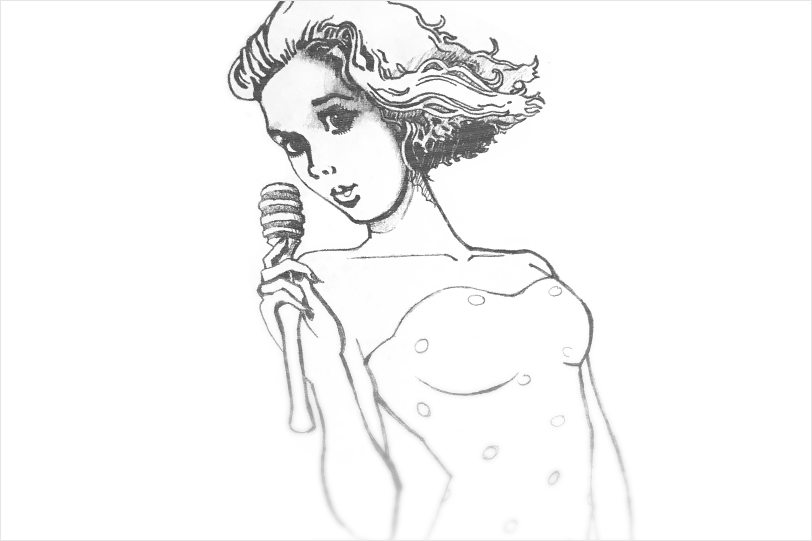 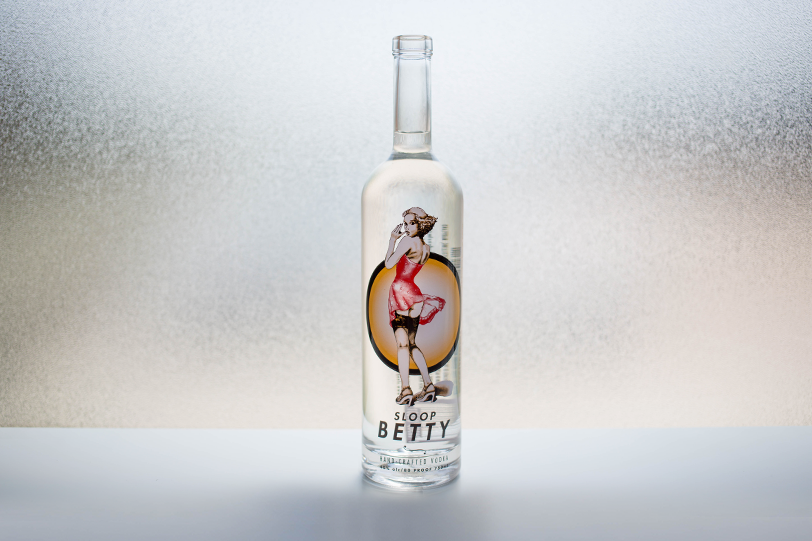 With Sloop Betty Vodka Blackwater Distilling wanted to pay homage to the local lore surrounding Sloop ships and the pirates of the Maryland area, but they also wanted their first product to tie into their own military family history. Founders Chris and Jon Cook’s grandfather, Burt Cook, was a U.S. Army pilot during World War II. The pin up girl artwork often found gracing the fuselages of planes during The Second World War has often recalled the adventure and contribution of our fighting men.

“Betty” became the perfect symbol for a vodka that’s distilled from 100% organic ingredients. The sugar cane used adds creamy vanilla notes and a slight residual sweetness for an unforgettably smooth finish. We wanted this clarity to come through in the design of the bottle. I chose Akzidenz-Grotesk for its legible heavily-weighted strokes. It’s condensed version made for an excellent choice on a narrow bottle where space was particularly limited.